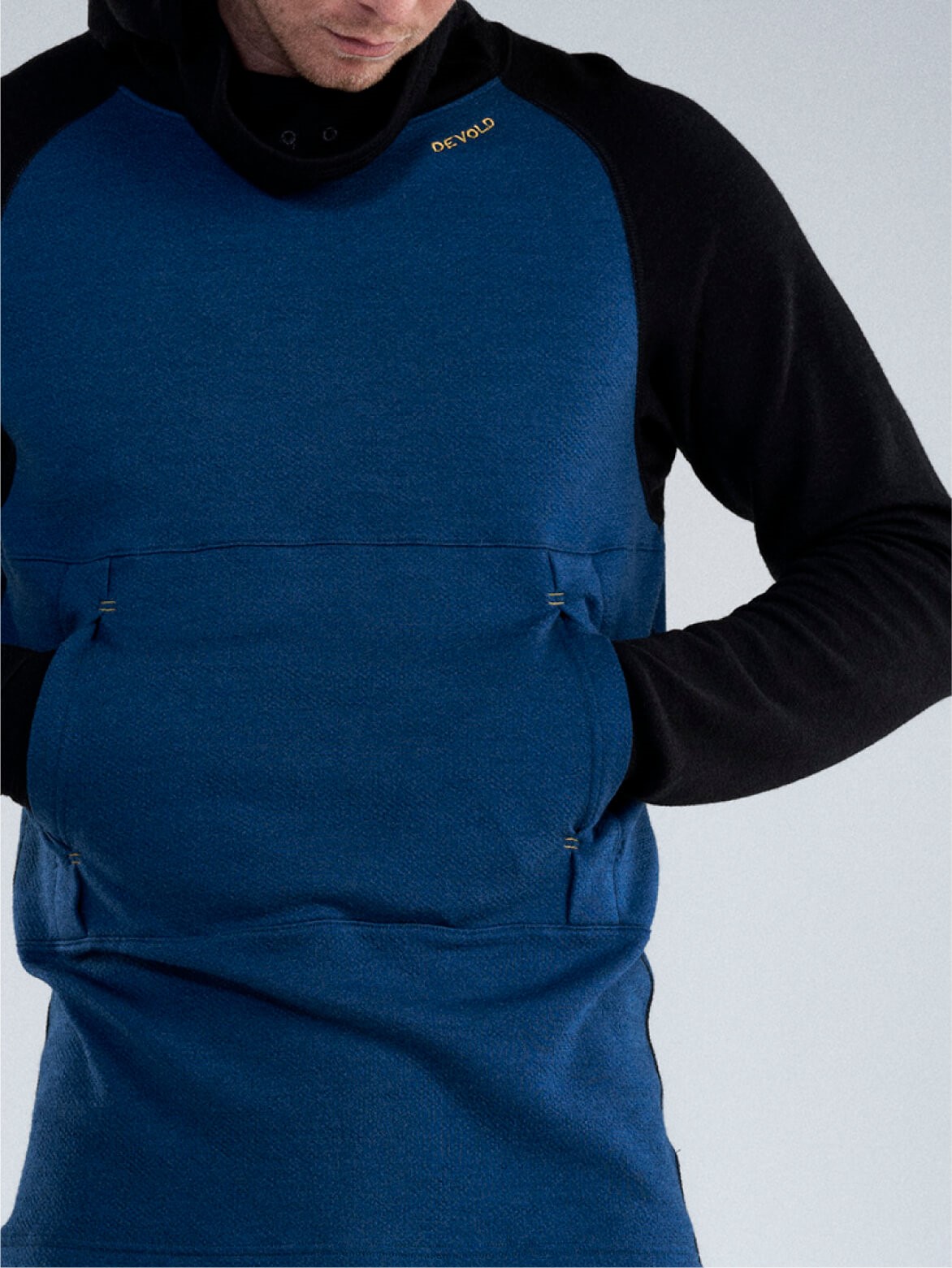 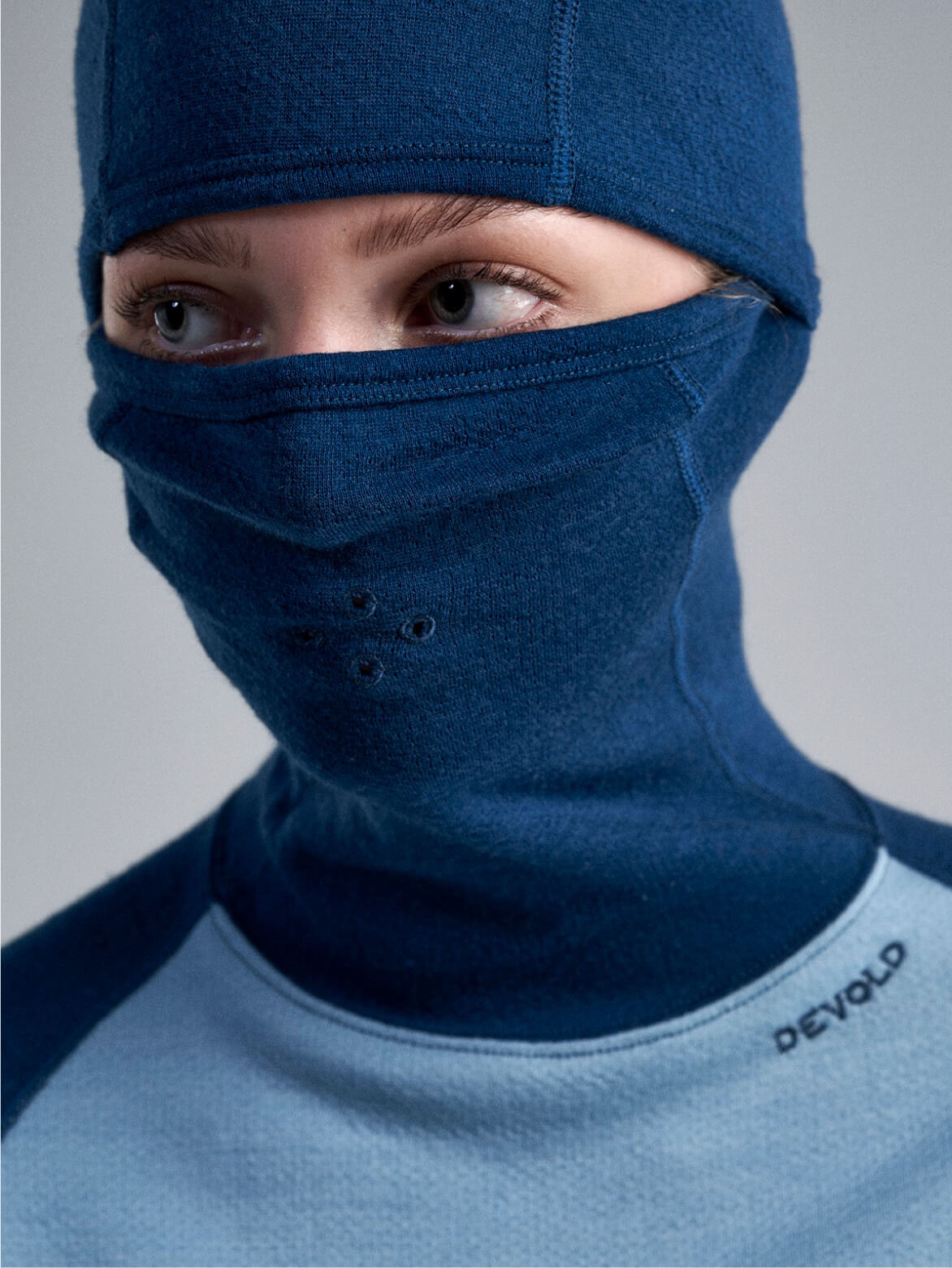 THE FIGHT AGAINST MOISTURE

But even with biting temperatures of 40 below zero and high winds, it's not the cold, the darkness orthe number of demanding kilometres to travel that is the worst thing. The fight against humidity is afight for survival. Everything that is wet freezes to form ice.

In the Devold Expedition Arctic baselayer, moisture is transferred away from the skin to the outside of the garment, where it evaporates. At the North Pole, this moisture becomes ice that has to be brushed away, but the most important thing is that the moisture does not freeze and form ice on the body. This is called Aquaduct technology and was developed by Devold.

After the expedition, Ousland and Devold’s designers adapted, adjusted and improved the functions of the woollen baselayer in order to create the ultimate expedition garment. Devold Expedition Arctic is a direct result of Børge Ousland’s extreme product testing for 87 days in the Arctic. 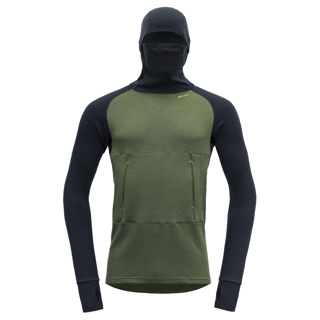 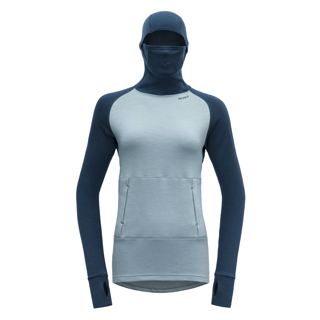 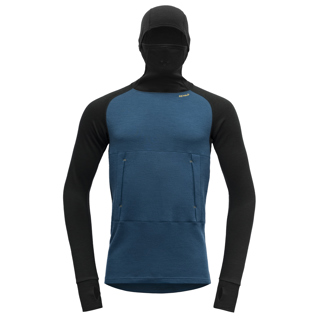